Renewable Energy
A ray of hope for solar energy
Advertisement

With an investment potential of more than $500 billion over this decade, clean or green energy, and the need to develop an indigenous manufacturing base, especially for the solar power sector, has become a focus area for the country’s economy.

India’s ambitious target of 450 gigawatts (GW) of renewable energy (RE) capacity by 2030 requires an annual renewable build rate of 35GW.

The government recognises this as a valuable opportunity to strengthen the country’s energy security, create jobs and export capacity, and contribute to global action on climate. However, the solar industry – a very promising segment of India’s energy economy – depends heavily on imports for solar equipment.

According to the All India Solar Industries Association (AISIA), an industry body representing domestic solar module manufacturers, more than 80 per cent of Indian solar equipment currently used in power projects is imported from Asian countries such as China, Vietnam and Malaysia.

At present, the cumulative solar cell and module manufacturing capacities in India are about 4 GW and 16 GW, respectively. And the manufacturing capacity for ingots and wafers, the upstream stages of polysilicon, is absent, primarily due to high production costs. Further, the solar PV manufacturing industry’s lack of scale and integration has been a critical barrier to the nation’s solarisation programme.

In 2019, the Solar Energy Corporation of India (SECI) issued a landmark project development tender for 12 GW of solar generation capacity and within that a tied contract for 3 GW of domestic module manufacturing capacity, to provide a boost to domestic production by linking it with a big solar tender.

In April 2021, the government approved the production-linked incentive (PLI) scheme for the solar PV manufacturing sector, with Rs4,500 crore ($603 million) allocated by the Ministry of New and Renewable Energy (MNRE) for investment in high-efficiency solar PV modules. In a further move to make domestic solar manufacturing competitive, the Ministry of Finance has provided long-term policy certainty by issuing an order to impose 40 per cent and 25 per cent Basic Customs Duty (BCD) on imported solar modules and solar cells, respectively, from 1April, 2022.

In October 2021, the Indian Renewable Energy Development Agency (IREDA) conducted an auction for a fully integrated polysilicon to solar PV modules manufacturing capacity of 10 GW per annum, with priority given to interested manufacturers with the lowest requirement of corresponding incentives.

Indian government-owned coal mining giant, Coal India Ltd (CIL), also bid to build 4 GW of wafers to module capacity with PLI support of Rs1,340 crore ($180 million). This is reflective of the government’s serious ambition for a large domestic solar module manufacturing capacity and the intention to be self-reliant to meet long-term decarbonisation goals. 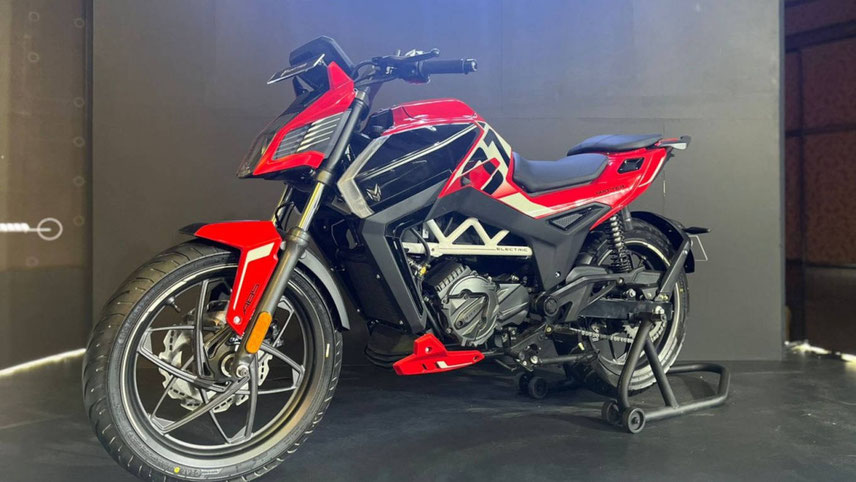 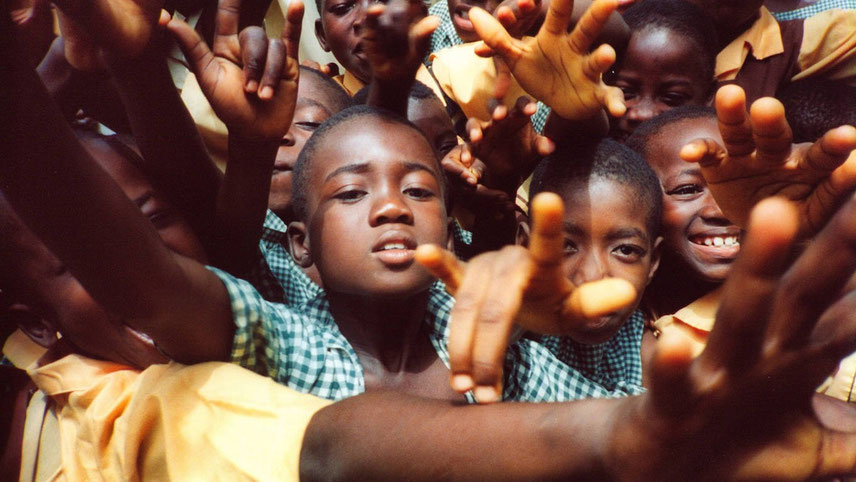 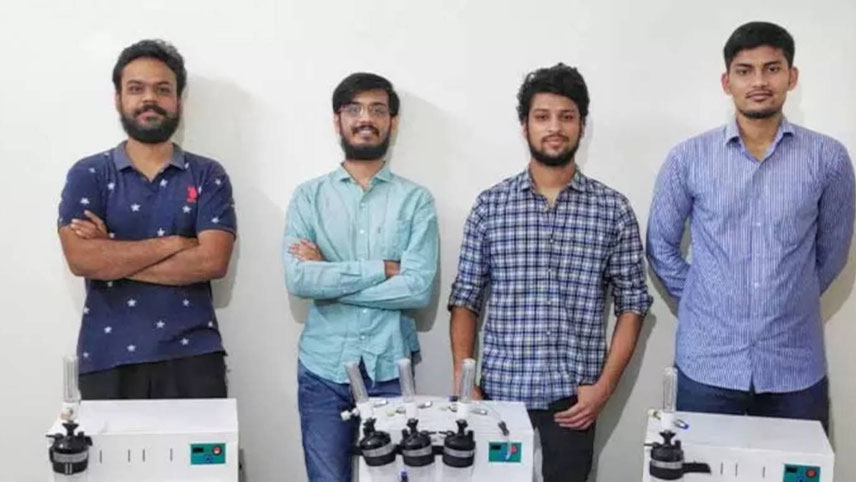 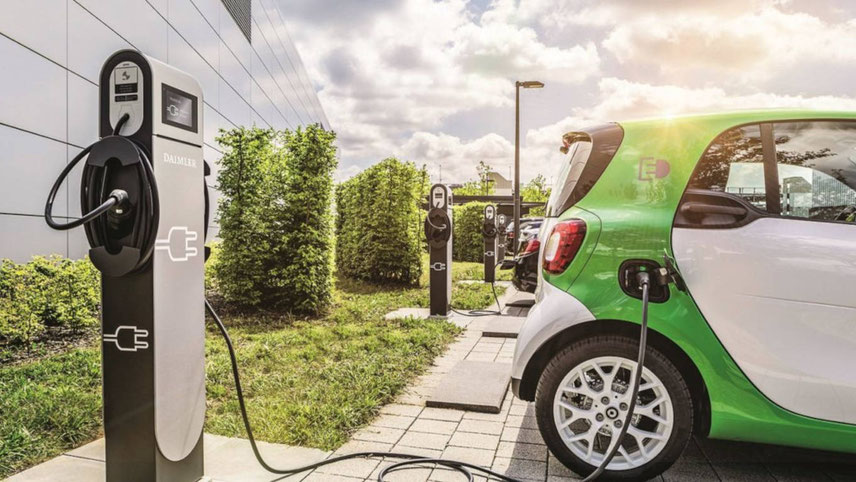