The government has taken the bold step of incentivising industries, announcing capex plans for roads, railways, gas pipelines, textile, food processing, power sector and other infrastructure including development of fishing ports. The overall capital expenditure for 2021-22 has been upped to Rs5.54 lakh crore from the expected actual capital expenditure of Rs4.39 crore in 2020-21. States and institutions will also be given funds for building.

The rationale here is that, for becoming a $5-trillion economy, India needs to scale up its manufacturing and become more competitive to become a part of the global supply chain. As part of the earlier announced Atmanirbhar Bharat Mission, the government has identified 13 focus sectors, for which production-linked Incentives (PLI) have been announced. These include textiles, food processing, electronics, telecom, special steel, automobiles, solar photo-voltaic modules and white goods, amongst others, in addition, medical devices, mobile phones and active pharma ingredients (API). For promoting investments in new sectors and making the industries competitive, it has earmarked an outlay of Rs1.97 crore to be spent over a five-year period.

“Any PLI initiative is good and required for attracting investments in the country to make it globally competitive for boosting exports,” says Vivek Bhatia, MD and CEO, Thyssen Krupp Industries India, a part of the Thyssen group. Bhatia, appreciative of the budget, applauds the government for taking a bold decision to pursue growth. For capital goods industries, in particular, he says it is an encouraging budget, moving in the right direction.

However, if the government is really serious about getting foreign investments in new projects, it should also help prospective investors to get steel and power at globally competitive costs. In the case of steel, prices have gone through the roof and power prices are different in various states. “I believe that besides plug-and-play models, the government has to consider a few out-of-the-box initiatives to compete for investments, which also have the option of going to Vietnam, China or Indonesia.”

For textiles, which is one of the largest industries and a big employment generator, the government has launched Mega Investment Textiles Parks (MITRA), which aims to create seven textile parks. This aims to create world-class infrastructure, with plug-and-play facilities, and will be established over a three-year period.

The broad theme across sectors being to build competitiveness, the budget has allowed consumers to choose their distribution companies. It has earmarked Rs3.06 lakh crore for a reforms-based, result-oriented power distribution sector scheme. “This is expected to assist discoms for infrastructure creation tied to financial improvements, including pre-paid smart metering, feeder separation and upgradation of systems,” says Prabhajit Kumar Sarkar, MD & CEO, Power Exchange India. Sarkar also feels that other initiatives like “100 per cent Railway electrification, expansion of metro rail networks and hydrogen energy mission for generating hydrogen out of green-powered sources will contribute significantly in enhancing the country’s power demand.”

In a bid to give further impetus to infrastructure, it has proposed higher outlay of Rs1.18 lakh crore for roads and highway development. Most of it is earmarked for capital expenditure. Economic corridors are being planned in Tamil Nadu, Kerala and West Bengal, along with national highways. Road construction is one of the big employment generators for unskilled and semi-skilled workers. The National Infrastructure Pipeline, a five-year-plan up to 2025, has 7,200 projects, a large number of them being in the road transportation sector..

Similar amount of Rs1.10 lakh crore is being proposed to be utilised for railways, bulk of it being earmarked for capex. Eastern and Western dedicated freight corridors have been envisaged for completion over the next two years. Broad gauge electrification is to be completed by 2023 with 72 per cent being completed by end 2021.

To ease the funding of mega projects and catalyse new projects, the government also proposes to set up a development finance institution. It envisages the institution to build up an asset size of Rs5 lakh crore in three years, for which it has budgeted an initial capital of Rs20,000 crore. The private sector will also be invited to participate in this, as also other institutions, which could be set up. The rationale for this is that existing banks have neither the requisite appraisal skills required for project funding nor the funds that can sustain long-term duration. The mismatches often lead to NPA problems in the banking sector. Many private banks do not consciously take project risks and limit themselves to safe lending and providing finance for meeting working capital requirement of companies.

In any case, finance may not be the limiting factor for projects envisaged, given that the global markets are awash with liquidity. What will be crucial in becoming a $5 trillion economy is execution prowess. The government is of the view that budget gives a clear direction and lays out the right path. 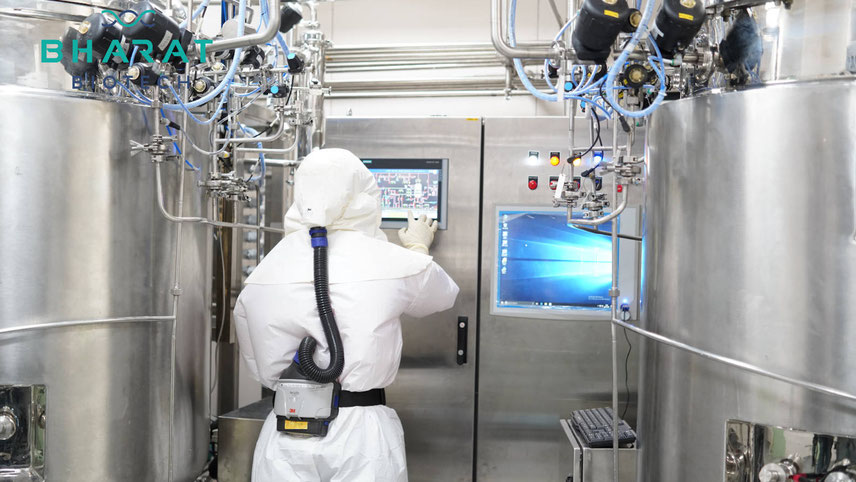 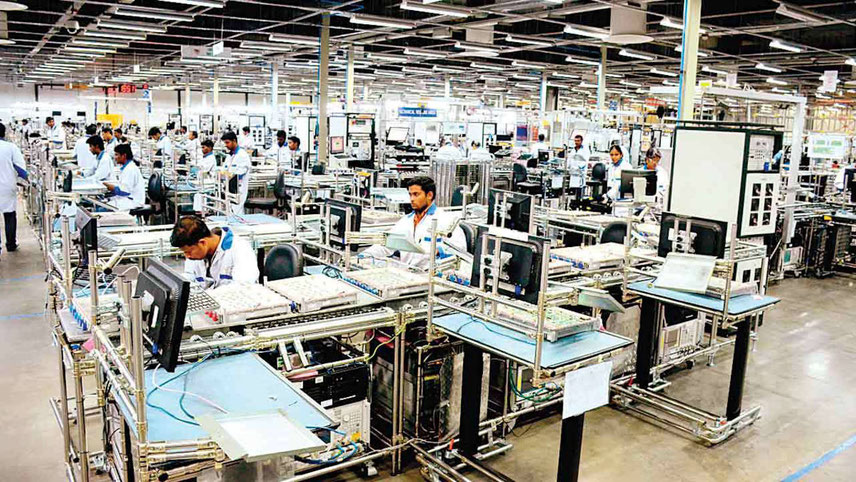 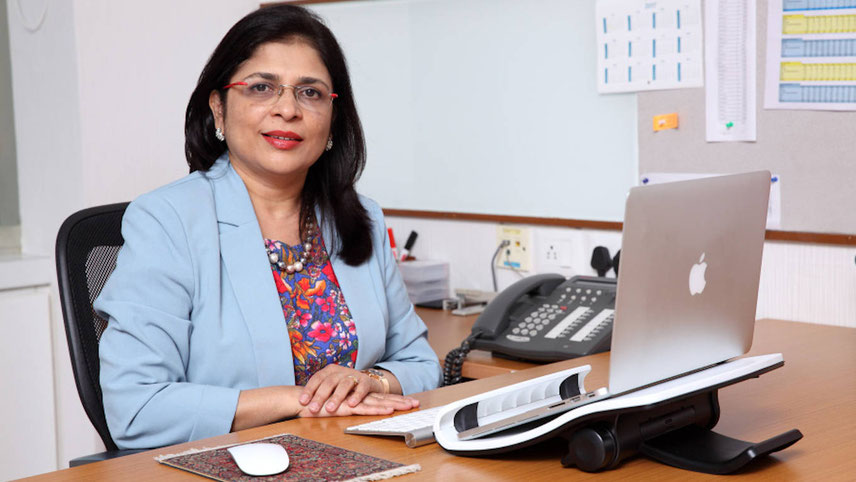 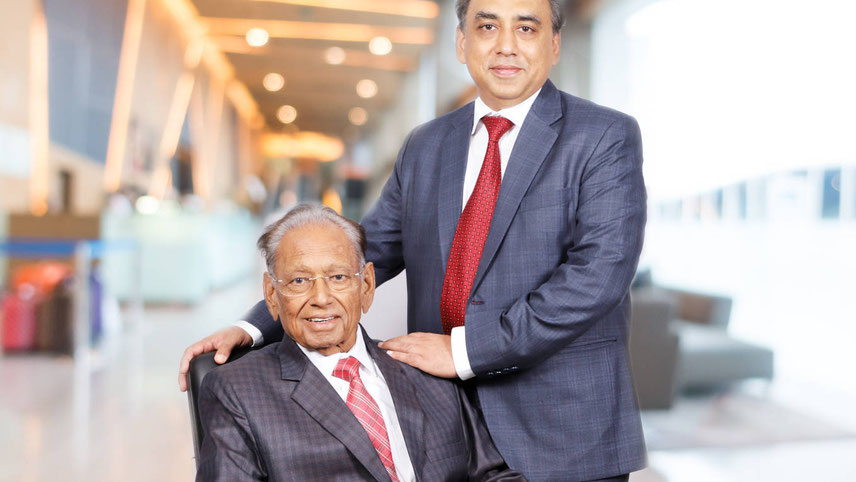 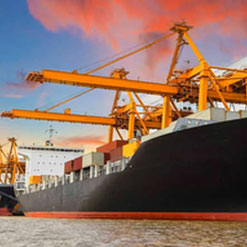 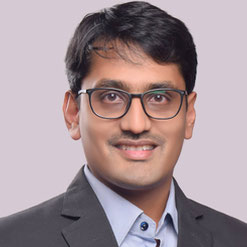 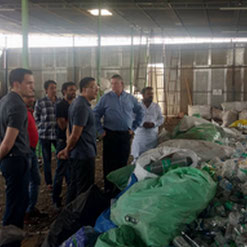 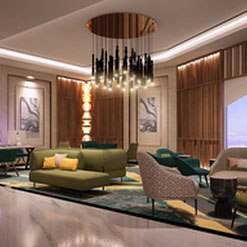 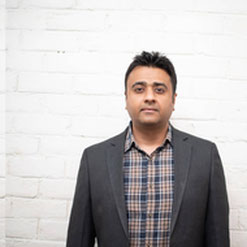 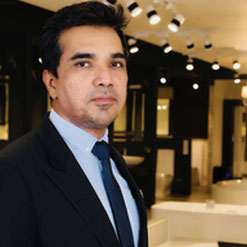