From BIMARU to Big-Bucks Investment Destination

The BJP came to power on the Vikas plank. How do you describe the progress made by your government over the past four years?

Our government has ensured holistic and inclusive development of the state in the past four years and has managed to change the perception of the state both nationally and globally. Since coming to power in 2017, we have constantly and consistently worked towards the development of our state and its citizens and have transformed the state which was once referred as ‘BIMARU’ into an economic powerhouse. The growing interest of investors, MNCs, the rising per capita income, the state’s economic positioning in the country and infrastructural development – all point towards a new, better developed UP. UP is on path to achieve the $1-trillion economy target. From a state GDP of Rs10.90 lakh crore in 2015-16, UP has succeeded in increasing the GSDP size to Rs19.48 lakh crore.

What is the record of the actual conversion of the MoUs signed during the 2018 Investors’ Summit into projects on the ground?

The Investors’ Summit in 2018 brought global investment and infrastructure development to UP without creating a regional imbalance. Before the pandemic hit us last year, a number of projects had already started commercial production. Projects worth almost Rs3 lakh crore have been grounded in the past four years. Amidst the pandemic itself, when the global economy had slowed down, the state government managed to attract more than 77 investment intents, including intents from companies from around 10 countries such as Japan, the US, the UK, Canada, Germany, South Korea, Singapore, etc worth around Rs57,000 crore.

Some of the investments that stand out are South Korean tech giant Samsung’s decision to relocate its mobile and IT display production unit from China to Noida. It is making an investment of Rs4,825 crore.

Can you tell us about the overall employment generation over the past four years?

Our government in the past four years has provided four-lakh government jobs. Prior to 2017, only 2.05 lakh government jobs were given. Over 1.80 crore people gained employment as a result of setting up 50 lakh new MSMEs which were given loans worth Rs2,13,000 crore. Under the ‘One District One Product’ initiative, more than 25 lakh people were given jobs. Start-ups provided for 5 lakh jobs to youths. One crore women are now part of around 10 lakh self-help groups.

The Data Centre in Noida is expected to employ 50,000 young people. We also launched the ‘Mission Rozgar’ initiative with the aim to provide employment to 50 lakh youths and the target has already been achieved. We are the only state to launch a unique programme to empower women called ‘Bank Correspondent Sakhi’ which will benefit rural women in a big way, as under this scheme rural people will be benefitted by banking facilities in their own village without any glitches.

What is the UP government doing to tap the youth dividend?

Youth is the future of the state. I have assured the youth of UP that they will not have to migrate as sufficient jobs are being created for them in UP. Hence, we have taken up education for all as a priority. In the past four years, about 4.80 crore new students have been enrolled in the government schools of the state. Ensuring cheating-free examinations of the secondary schools, recognition of new universities, the establishment of degree colleges, polytechnics and IIT are some of the landmark achievements of our government which have helped raise the standard of education in the state. Under the Operation Kayakalp, so far 1.35 lakh government schools have been ramped up. To avoid disruption of education during the pandemic, the government is running e-schools under its Mission Prerna (inspiration) where students are taught through digital and other modes of telecommunication. 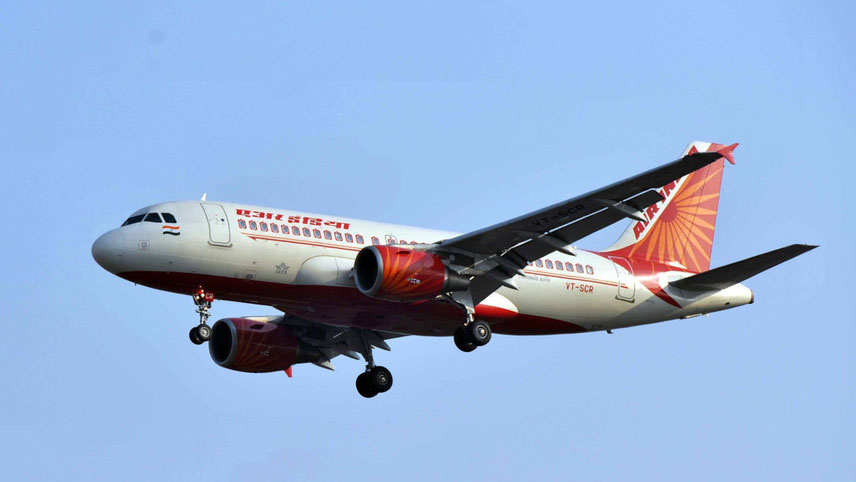 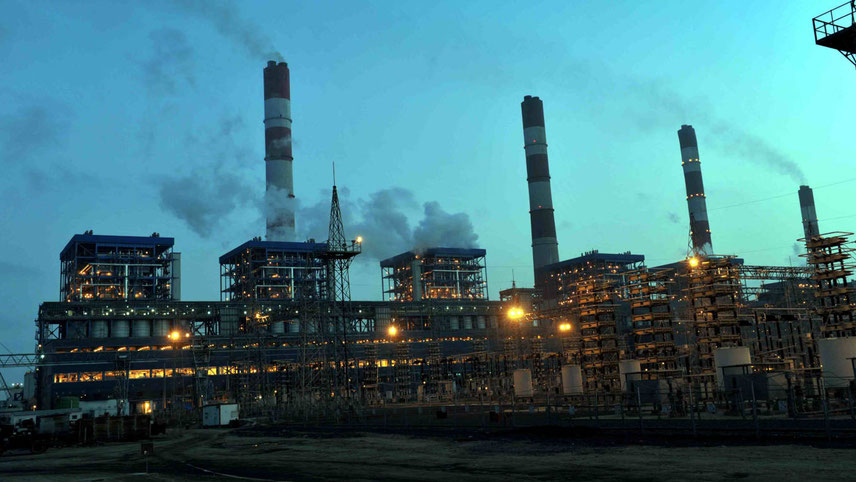 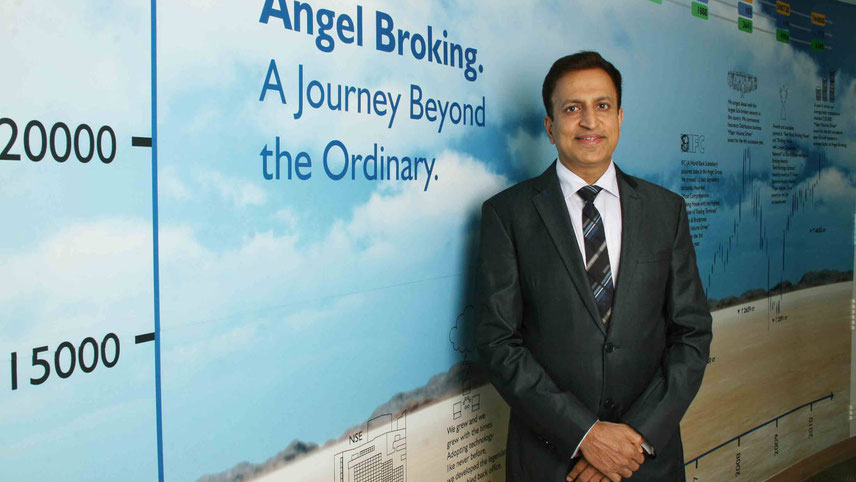 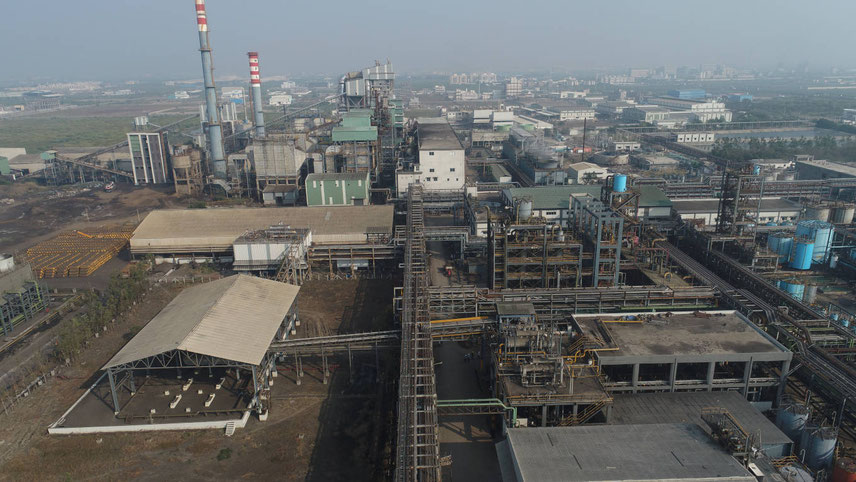 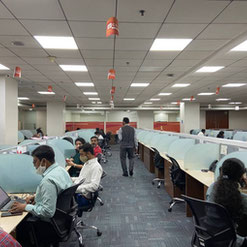 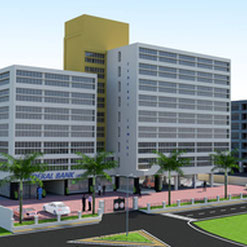 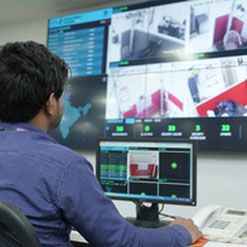 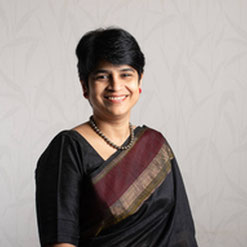 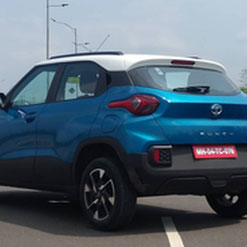 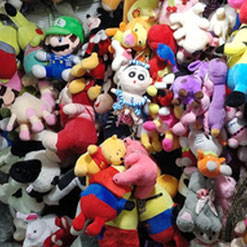