On 22 January, Prime Minister Narendra Modi addressed an event at Sivasagar’s Jerenga Pothar in Assam, where the legendary Joymati, an Ahom royal, sacrificed her life for her husband in the 17th century. Joymati is not part of the local folklore. Sivasagar is also in upper Assam, which was marked by strong opposition to Citizenship Amendment Act. On the occasion, Modi launched an Assam government initiative to distribute over one lakh land pattas (documents) to indigenous communities of the state, who have been in the forefront of the opposition to CAA.

In the coming weeks, the Bharatiya Janata Party is expected to focus as much on Assam as on West Bengal. Both the states are going to the polls this year. Assam is important to the BJP – not just because it is the biggest state in the Northeast but because it is seen as the gateway to the region. Another reason is that, among the five states where assembly elections are being held, Assam alone is ruled by the BJP.

In the world-view of the saffron party and even the Rashtriya Swayamsewak Sangh (RSS), since the days of the Assam students’ agitation in the 1980s, Assam has been a site of contestation between those seeking greater integration with the nation and those who have sought to retain a distinct, sub-national identity for Assam. It is also a state where the battle of demographics –between those who consider themselves indigenous and those who are seen as ‘outsiders’, primarily Muslims from Bangladesh – has been fought.

The BJP promised to deport immigrants in the 2016 election. Under the Supreme Court’s order, the National Register of Citizens was updated – but this process was flawed, had tremendous humanitarian consequences, and left all sides unhappy. To offset the exclusion from the NRC process, the BJP was seen to have brought in the Citizenship (Amendment) Act – but this riled Assam even more, because the resentment is targeted at all outsiders, irrespective of religion, while the BJP was accused of creating room for entry of outsiders who may share the majority religious faith.

The Congress has forged a six-party alliance that includes the Left parties, Anchalik Gana Morcha and All India United Democratic Front (AIUDF), led by Badaruddin Ajmal, a businessman. Ajmal’s party, which was formed in 2005, has a strong base among Muslim settlers from erstwhile East Pakistan (now Bangladesh). It has 14 seats in the 126-member Assam assembly. Political analysts say the newly formed Anchalik Gana Morcha and the Left parties look unlikely to make any impact, but the alliance will alter the political equations in several constituencies of western Assam and Barak Valley. In the last Assembly polls, in all these zones, BJP won in many seats with a thin margin owing to the division of votes between Congress and AIUDF.

A major factor that could work in favour of the alliance is the consolidation of votes in all the pockets inhabited by Bengal-origin Muslims that also includes a sizable population of ‘illegal immigrants’. This includes the two districts of Karimganj and Hailakandi in Barak Valley and at least seven in mainland Assam on both the banks of the Brahmaputra.

While the issue of immigrants remains contentious, it speaks of how quickly politics evolves that the BJP’s campaign is focused on leadership, governance and alliances in sub-regions.  Chief minister Sarbananda Sonowal’s image of a clean politician had by and large endured during his term in office. But there are question-marks over his administrative skills, evident in the rising prices of essential commodities and state of public transport.

A major advantage for BJP is that it has developed a formidable presence in the grassroots across the state during the last five years. This has been facilitated by the efforts of Rashtriya Swayamsevak Sangh (RSS) that had been persistently working to expand its base in the region since 1949. An effective tool that had helped the RSS-BJP to penetrate the interiors of Assam is the Ekal Vidyalayas (one-teacher schools) that have mushroomed in all the districts. The Ekal Vidyalaya schools were assisted by the Vajpayee government from 1999–2000 onwards. This was stopped in 2005 by the UPA government, when one of its committees reported irregularities and pursuit of ‘anti-minority agenda’ in some schools.

The BJP is starting out as the favourite, but it will have to be careful how it navigates the historical tensions on identity in the region.

Dalmia Cement with its growing capacity, markets and strong focus on efficiency, is now well placed to emerge a winner

RMZ Corp has put in place a hyper-growth strategy

Another shot at reforms

Should the stalled reforms for India’s farm economy get another push – this time within the government? 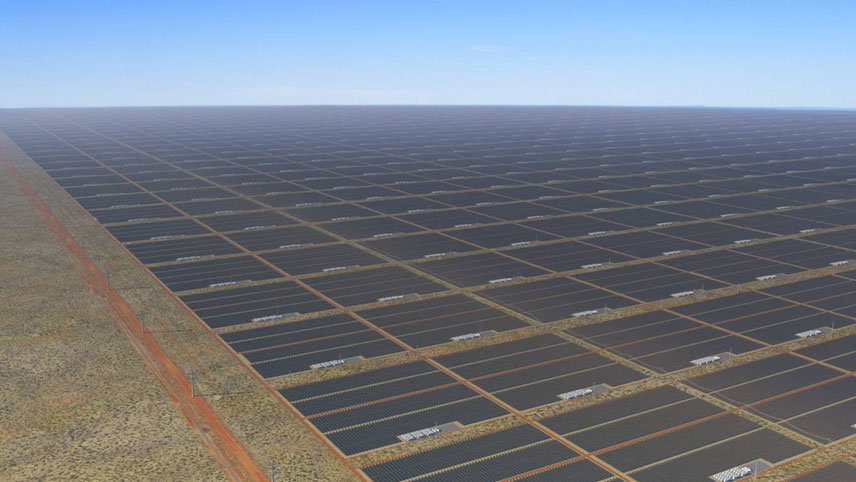 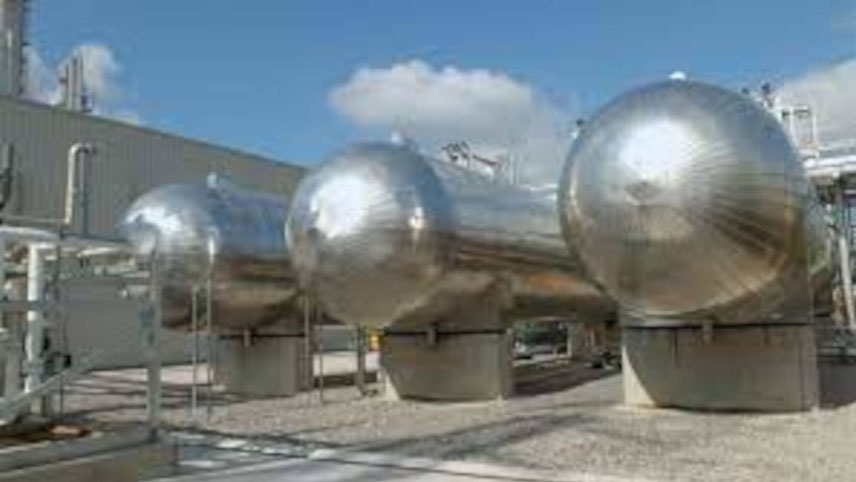 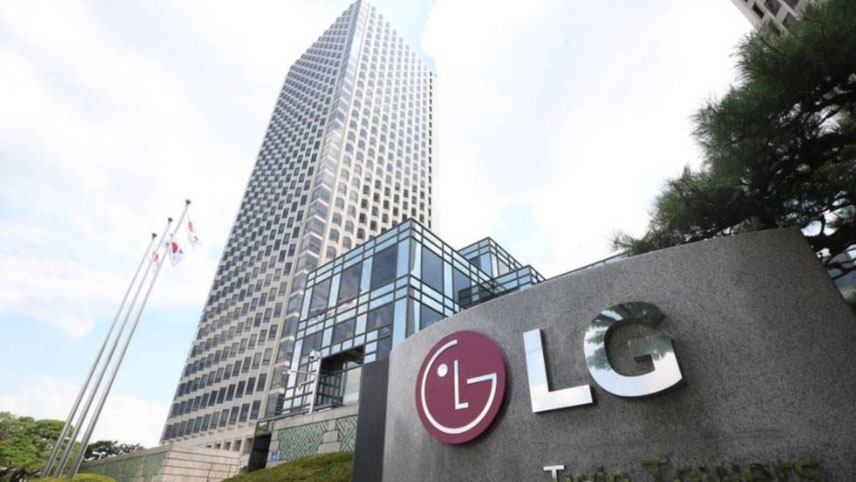 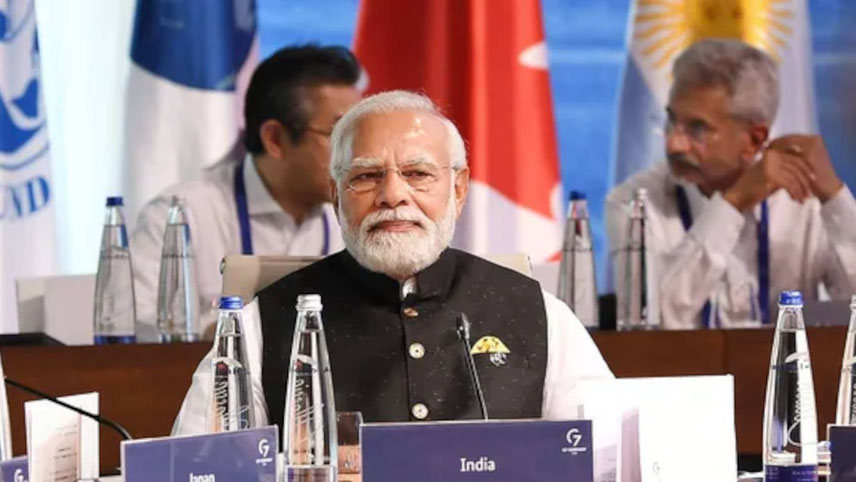