Midhani moves up the value chain

The Ministry of Defence has several companies under its wing. Some of these are listed and include Hindustan Aeronautics Ltd, Bharat Electronics, BEM, Bharat Dynamics and Mishra Dhatu Nigam Limited. Besides these it has four shipyards: Mazgaon Docks, Goa Shipyard and Hindustan Shipyard, along with Garden Reach. Amongst the shipyards only Mazgaon Docks and Garden Reach are listed.

While the large companies are well researched, the smaller ones are not as well researched. Not much is known about Mishra Dhatu Nigam Limited (Midhani) which is amongst the smallest. Though it is not as well researched as the others, it continues to hold a lot of promise not so much for what it is but for what it can become in the future. It is one of the few companies producing advanced performance material which, according to experts, is the way forward in the industrial world. The global market is estimated to be around $7.2 billion with USA, Japan, China, Canada and Germany being the leading players.

New materials like carbon composite, alloys, graphene, nano particles, amongst others, find applications across several industries be they automobiles, spacecraft, aviation or even textiles. The demand for super alloys (nickel based, iron based and cobalt based) is primarily driven by the rapid growth in the aerospace industry. Titanium alloys are also being increasingly used in the aerospace and automobile industries.

A PSU, Midhani was incorporated on 20 November 1973 and currently produces various types of advanced alloys and superalloys of steel, aluminium and titanium. In the case of titanium alloys, it is the only producer in India. Besides saving on imports some of the material it produces is classified as super critical and a few countries have banned exports of the same. Some materials are based on technology developed by the Indian Defence & Development Organisation (DRDO).

It produces armour steel products offering ballistic protection against a variety of weapons. Its range of products includes bulletproof jackets (aptly branded Rakshak) and bulletproof protection products for personnel carriers for parliamentary forces and VVIPs. The products are customised and fabricated according to the requirements of its clients.

It also produces biomedical products which include standardised orthopaedic implants as also customised implants such as hinge knee joint, lumbar puncture needle, dynamic hip and compression systems, universal spinal systems and cages, liposuction tubes. Its titanium products are suitable for MRIs and CT scans. They are more superior than other implant materials and are corrosion-resistant and bio-compatible.

They are also relatively light and have a good strength to weight ratio besides being immune to body fluids. Apart from producing materials, it also has world class facilities for testing and inspection of surgical implants where it undertakes mechanical, physical and magnetic non-destructive testing.

The company also produces special metal fasteners as also various other kinds of fasteners which find applications in defence, aerospace and atomic energy. Apart from fasteners it also manufactures welding consumables. A few grades are used in strategic applications by the navy.

Midhani has two units, one in Hyderabad and the other at Rohtak in Haryana. Rohtak which was set up around five years ago, meets the armouring requirements of the armed forces. Besides, it has a plant at Nellore for producing high strength and low weight aluminium alloys. These facilities have various types of furnaces including electric arc and vacuum and electron beaming furnaces with refining capacities.

It was amongst the first in the country to have vacuum-based refining and melting capacity It has melting shops, besides ring rolling mills and in FY21 it produced high temperature alloys for the Kaveri Dry Engine programme for unmanned combat aerial vehicles. Ultra-high-strength steel products were used for the Gaganyaan mission.

As part of its growth strategy Midhani is planning to tap other industries outside defence. In particular railways, oil and gas pipelines, chemicals and fertilisers, mining and the power sector. This move is expected to yield good results going forward as otherwise its fortunes will forever be linked largely to the procurement orders of a government company. Towards this end it is setting up a new plant at Nellore in Andhra Pradesh. This JV with National Aluminium Ltd (NALCO) called Utkarsha Aluminium Dhatu Nigam, will entail production of high-end aluminium alloys.

The company is also in the process of modernising its plant in UP. As a part of its focus on R&D it is seeking collaboration for getting new technologies for moving up the value chain to expand its product range. During FY21 the company received two patents and has filed 35 IPRs. Its 15-officer-strong R&D team has in depth knowledge of special engineering and metals.

R&D is one of the key areas which can give the company an edge over others in advanced materials. There is no denying the capabilities and expertise of this government PSU. The company has 761 employees with the productivity of each employee being Rs1.04 crore. The current CMD, Sanjay Kumar Jha, 57, is a qualified engineer from Nit Jamshedpur and has a PhD in Engineering Sciences from the Homi Bhabha National Institute, BARC. The knowledge pool is deep within the company. What is required is a process whereby the creativity of employees is allowed to be unleashed.

One way could be better incentive planning. Employee participation in its new projects will help in driving creativity. The entire Silicon Valley success was more to do with enhanced employee participation than anything else. Equitable opportunity for talent to grow is required. A PSU set-up may not really be the way forward. Instead of having payment and incentives in grades and bracketing persons in particular grade may not be a sufficient incentive for the employees to do their best.

Nothing short of a cultural revolution would be required to put Midhani on par with the top, advanced material producing companies in the world. For one, the company requires to be given full freedom in deciding the prices of the product and should be encouraged to produce end products in cases where it has the capabilities rather than merely being looked upon as an input supplier of critical raw material alone.

The company certainly holds promises. And this is one of the reasons that, of the 26 per cent held by the non-promoters, HDFC MF holds 9 per cent and Invesco Contra funds another 1.75 per cent while insurance companies, including New India Assurance, hold 1.39 per cent per cent. There are more than 40 FIIs which have also invested in the company. However, their combined holding as on 30 September was less than 1 per cent.

These funds are not betting on the company’s current operations. Not that this is bad. For FY21, during the Covid period, the company managed to put its best foot forward. It earned a PAT of Rs167 crore on a total income of Rs833 crore. This was the best performance till date. In the first half of FY23, however, the company reported a lower PAT of Rs52 crore on total income of Rs302 crore.

However, with the country’s focus on Atma Nirbhar and decision of PM Narendra Modi to produce defence goods indigenously, Midhani is better placed to provide import substitute advanced material. This will help in the short term till it has a better handle on the finished goods manufactured. 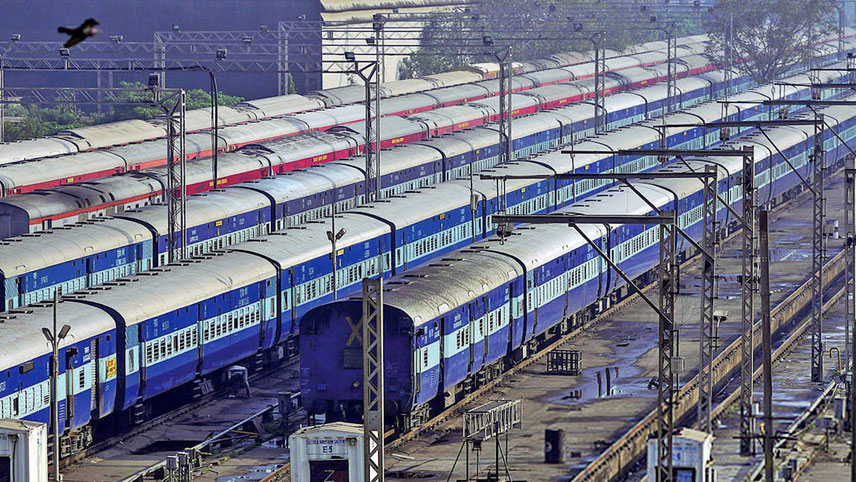 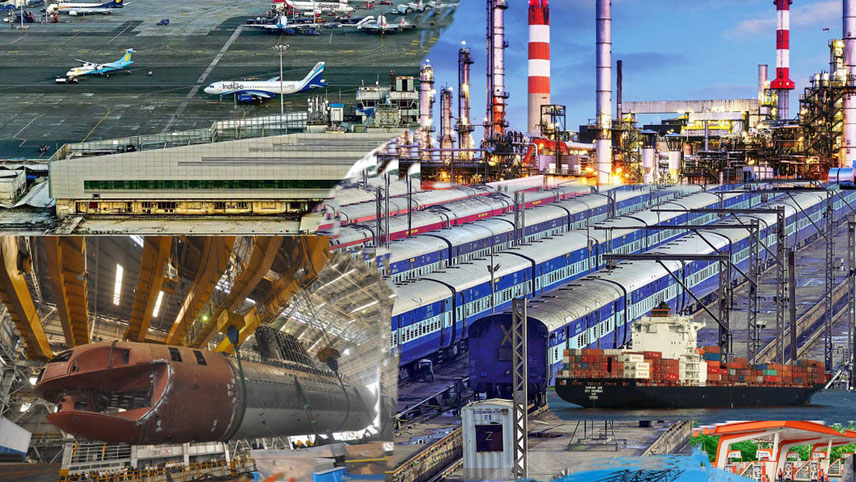 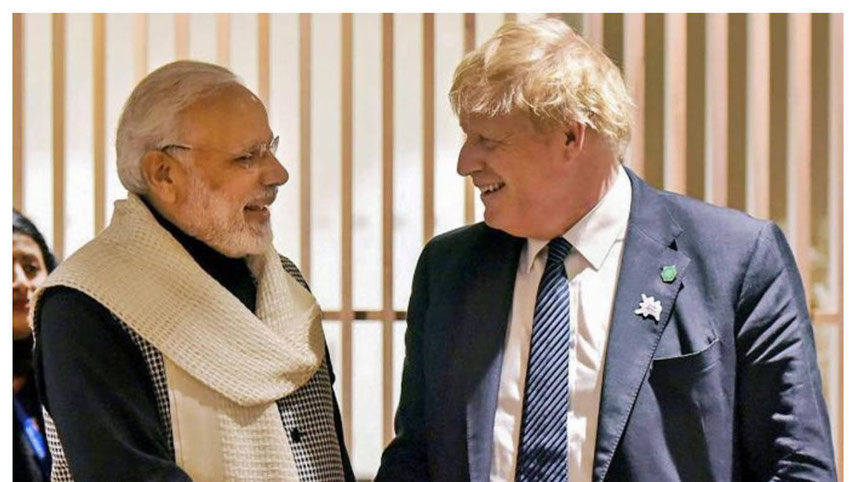 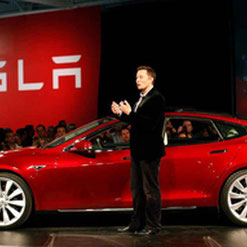 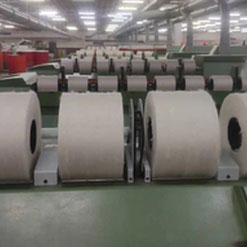 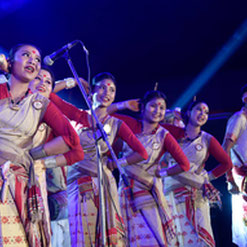 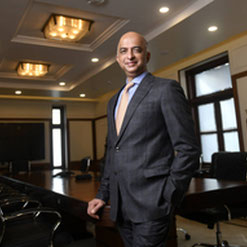 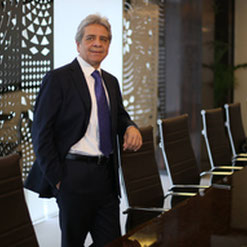 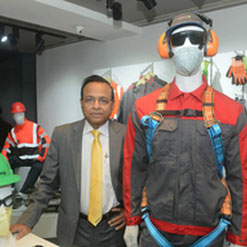