Murugappa group’s engineering firm Tube Investments of India Ltd (TIIL) is picking up a controlling stake in the fraud-hit CG Power & Industrial Solutions for a consideration of Rs700 crore.

As per a regulatory filing by CG Power (erstwhile Crompton Greaves, the electrical equipment maker), TIIL will be issued 64.25 crore shares at Rs8.56 apiece aggregating to Rs550 crore. Besides, the Murugappa group company will also invest Rs150 crore in the company (that counts private equity firm KKR as a minority investor) over the next 18 months in the form of buying warrants that can be converted into equity shares. The board of CG Power at its meeting recently has approved the investment. The Rs550-crore investment will give TIIL about 51 per cent equity stake in CG Power and this will rise as and when warrants are converted into equity.

The development comes almost a year after CG Power plunged into turmoil when a board-instituted investigation found major governance and financial lapses, including some assets being provided as collateral and money from loans siphoned off by “identified company personnel, both current and past, including certain non-executive directors”. After the fraud came to light, the company sacked founder Gautam Thapar as chairman, and a new board thereafter undertook cleaning up of the accounts and to fix governance issues. Processes have been overhauled and money siphoned off from the company is being sought to be recovered.

However, the preferential allotment is subject to TIIL winning a so-called Swiss challenge process to be undertaken by CG Power’s lenders by August 28 and the lenders settling the company’s debts. The allotment is also subject to approval from CG Power’s shareholders and regulators including the Competition Commission of India. The Serious Fraud Investigation Office (SFIO) as well as SEBI are probing former management of CG Power for lapses and fraud. CG Power is also talking to lenders led by SBI for the restructuring of Rs2,200 crore of debt.

Sources say that the business performance of CG Power has adversely been affected due to a severe crunch in working capital and bringing in an investor like Murugappa Group would help tide over that. Capital restructuring of the business is critical as the working capital gap is wide and while the businesses are intrinsically strong, this starvation has led to lower revenue, even as the company has a robust order book of Rs3,000 crore.

In a separate filing with the stock exchanges, TIIL has said that the acquisition is likely to provide synergy for both the companies as they are engaged in engineering businesses. TIIL’s operational, financial and governance capabilities will also help remove the difficulties that CG Power has been facing.

Established in 1937, CG Power makes transformers, switchgear, circuit breakers, network protection and control gear, and power automation products.The company ventured outside India through both organic and inorganic routes since 2005 and now has manufacturing bases in Belgium, Hungary, Indonesia, Ireland, France, the UK and the US. The electrical equipment maker has more than 20 factories in India.

CG Power’s total income has declined to Rs3,169.48 crore in the year through March 2020 from Rs5,355 crore the previous year. TIIL’s turnover fell 19 per cent to Rs4,053 crore in the last fiscal year, which it attributed to the slowdown in the auto industry.

TIIL, the flagship company of the Rs36,900-crore Murugappa Group is one of the country’s leading manufacturers of a wide range of products for major industries such as automotive, railway, construction, mining and agriculture. It operates three business divisions: engineering, bicycles and metal-formed products. The bicycle division is called TI Cycles of India, and sells brands like BSA, Hercules, Mach City and Montra. 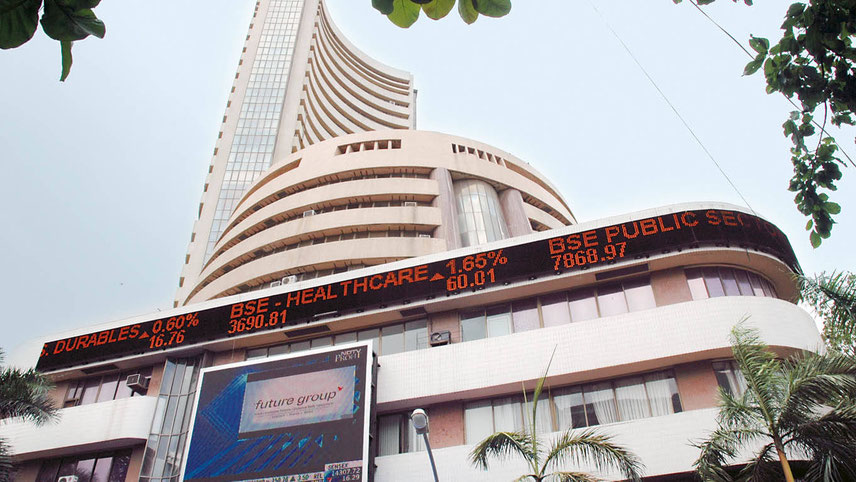 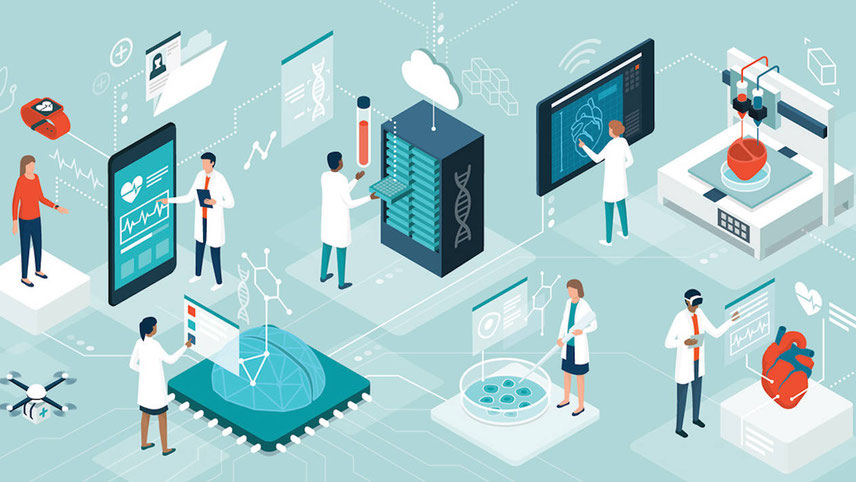 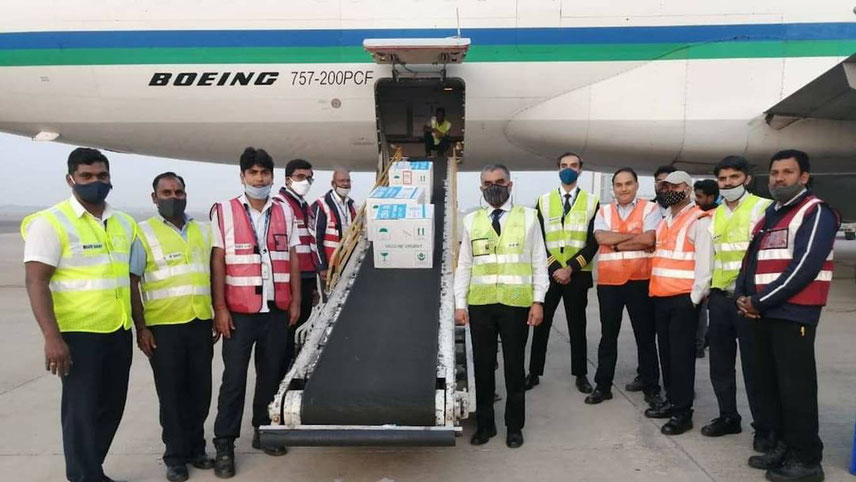 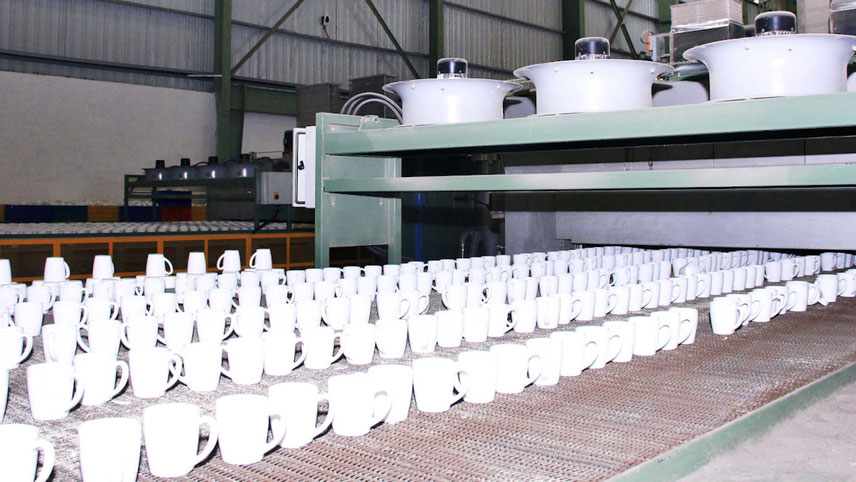 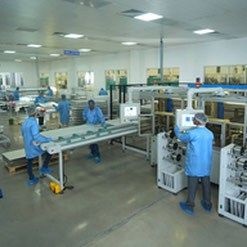 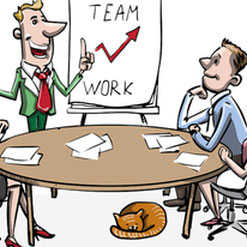 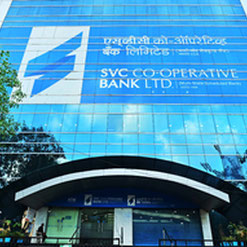 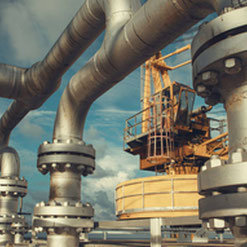 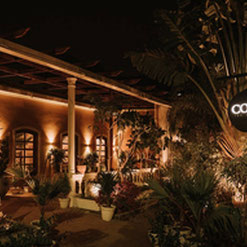 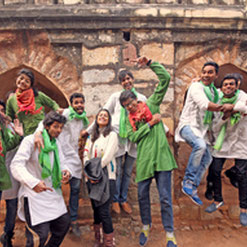