The spirit has remained completely undaunted, despite the unsparing and relentless corona-virus, which has wreaked havoc all over the world and severely affected the hospitality sector in particular. It was under such difficult circumstances that The Connaught in Delhi -- the latest addition in IHCL’s SeleQtions -- recently opened as the group’s 15th property in Delhi NCR, with avant-garde offerings discreetly blending with the art deco of Connaught Place.

The newest address in the hospitality sector is located right in the centre of historic Connaught Place and provides a perfect haven for all categories of travellers, including those on business or leisure. A stunningly beautiful lobby with charming terraces, the guests at the hotel have an option to savour the gastronomical delights in contemporary-styled spaces. The opening of this property has further strengthened South Asia’s largest hospitality company’s presence in Delhi.

“This is a unique one-of-a-kind hotel,” insists Sonali Chauhan, general manager, The Connaught. “Apart from being excessively pet-friendly, with devoted-animal lovers going to extremes on pet getaways, the hotel also offers select rooms for lady travellers.” Pet parties, coupled with pet-cations, are a major attraction.

Most of the rooms at The Connaught have a view of the Shivaji Stadium, the hockey stadium, which has been a host for games of India’s USBA Pro Basketball League as well. The hotel is a short walk away from the main attractions of Connaught Place and is attracting the stay-cationers from Delhi and its neighbourhood. In its new avatar, The Connaught has been designed keeping in view Georgian architecture. Whether one calls it a second life or rebirth, it has taken a lot of effort and resources to reopen an NDMC hotel as a Taj property, particularly after remaining closed for several years. The Connaught is built on a land allocated for a youth hostel before Asiad 1982. It is estimated that IHCL will share about 32 per cent of the gross turnover per annum with NDMC and has 33 years licensing rights for running The Connaught. The cost for renovating the property has worked out to about R82 crore and the NDMC had auctioned the place in June 2018.

Despite the pandemic, Taj Group is in the midst of a major Rs250-crore renovation of Taj Mahal Hotel (Mansingh Road). The total tally of rooms would reduce from 290 to about 235, as the renovated rooms are much more spacious and a floor is to be converted to service apartments. The Chambers is next in line for renovation. The Machan, one of Delhi’s much loved dining destinations, reopened after being under renovation since July 2019, along with the Emperor Lounge. The Machan has come back with signature favourites, in addition to cuisines inspired by forests all around the world. Safety and hygiene protocols are being strictly maintained and monitored. “The fabled, aromatic Kona Coffee from Chikmagalur enables one to relive nostalgia and has made a come-back at Machan with a price of Rs5, which was its original launch price in the menu of 1978,” points out Vinod Pandey, hotel manager, Taj Mahal Hotel (Mansingh Road).

The Taj Group is also focussing on new verticals and revenue streams to boost business. Qmin Comfort, which initially started as a simple ‘hospitality at home’ service, has become a successful vertical with assurance of safety, hygiene and seamless food delivery guaranteeing high standards of service. It enables customers to order on the Qmin app and experience Taj@home. “A special selection of soulful meals, good mood food and nostalgic favourites to indulge in with soothing flavours of familiarity is on offer,” says Arun Sundararaj, executive chef, The Taj Mahal Hotel. Qmin has rapidly spread to over 13 cities all over India and, along with virtual celebrations, has proved to be a big hit during the recent holiday season. Kochi and Pune have been added to the list, apart from metropolitan cities.

The Taj also offers housekeeping and Bar@home apart from laundry services. Work spaces at landmark locations, private charters bundled with presidential suites provide perfect getaways with uninhibited indulgence. At part of Tajness, one can also book a picturesque spot in the garden for a private celebration or event with customised menus. 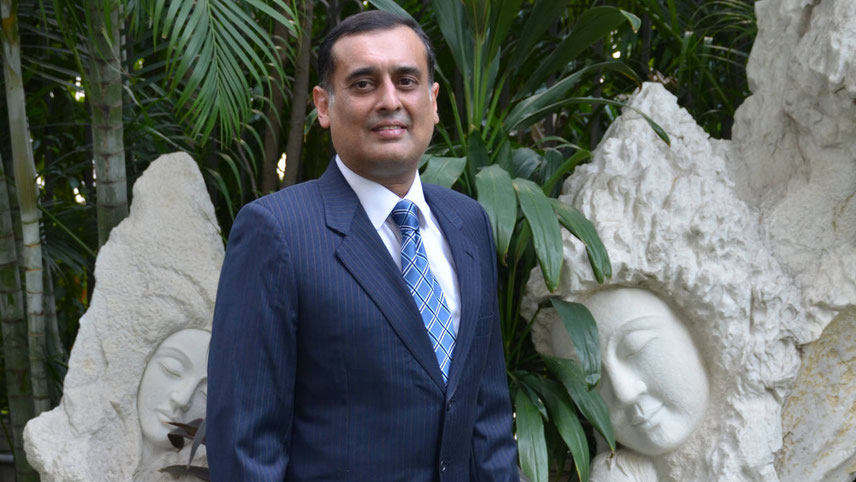 Dabur 2.0: Driving with a new dynamo

Recent sterling performance may well be indicative of a transforming entity 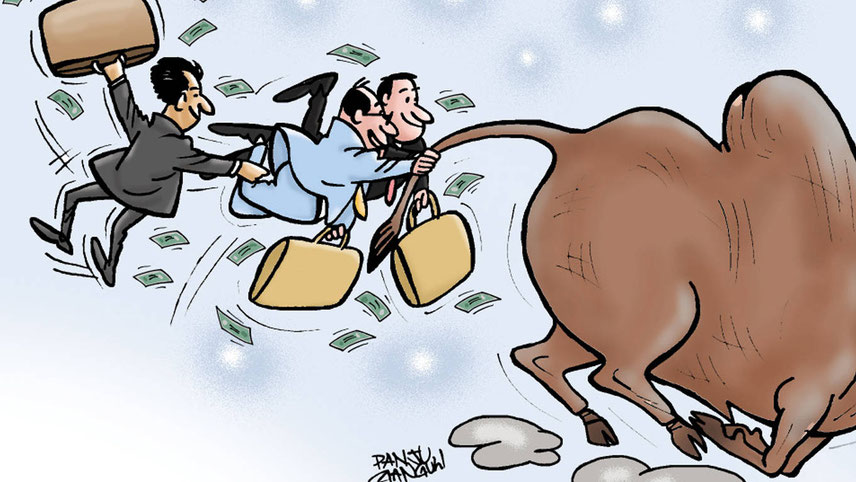 Markets are off the main highway 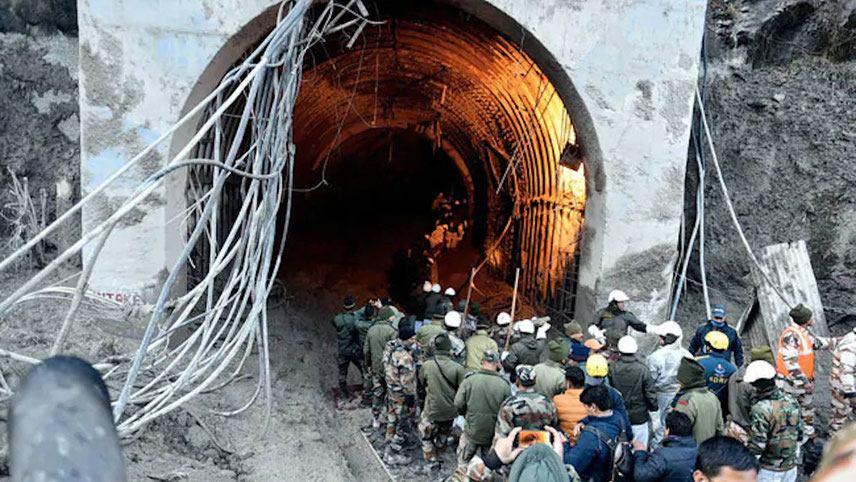 A glacial cataclysm has ravaged Uttarakhand but while ‘climate change’ has played its hand, human intervention has been a major cause 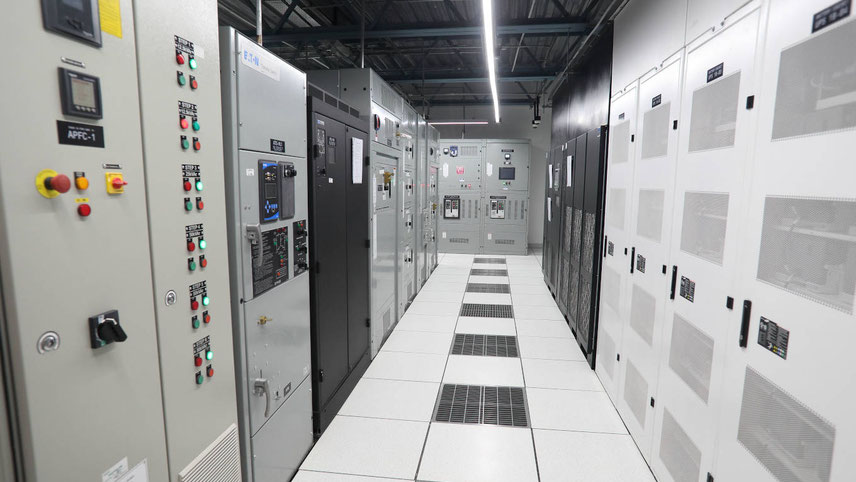 Expansion on the anvil for GPX India 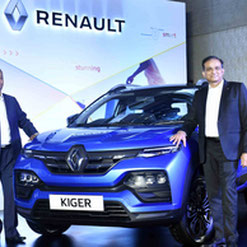 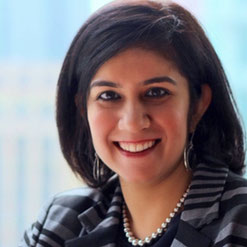 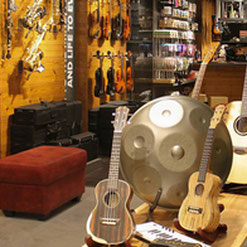 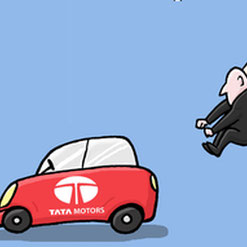 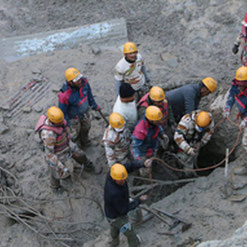 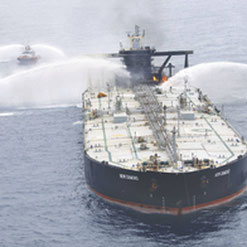