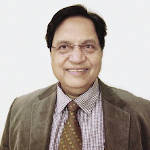 The biggest challenges for India and Indian business in coming months will come from the muscular directions President Xi Jinping is setting for China. The seething cauldron of his realm is at the cusp of a new revolution, which if all goes well for Xi, will breathe down continuously on India with a fiery dragon’s breath.

Prime Minister Narendra Modi’s Delhi has been moving towards Washington and the European Union in recent years because of China’s hostility along India’s Himalayan borders. Xi will try to neuter Delhi because of his abiding fear that its Western friends are determined to cut China’s Achilles tendon before it can gather the diverse strengths required to deter them.

The new revolution began at a top secret meeting of the highest elite of the Communist Party of China (CPC) in Beijing on 8-11 November, which consecrated Xi’s ambitious plans to turn CPC into an unassailable global power ahead of the 100 year celebration of modern China’s establishment in 1949.

This creates risks for India because its Western friends are far away while an increasingly self-conscious, suspicious and nervous China is an eternal neighbour. Worse, its paramount leader is now building a superpower with equivalent if not greater military and economic strength than the US, the global hegemon so far.

Modi can consecrate democracy by melding more strongly into the group of Western democracies to slow down the burgeoning power of CPC’s authoritarian China. Or he can build bridges by becoming an impartial go-between Washington’s evangelism for democracy and Xi’s authoritarian system.

Many analysts think that Xi is preparing for hostile confrontation, if not outright war, with the US and its allies over Taiwan, which it would like to annex, and the South China Sea, which it wants to dominate to exercise hegemony over all of Southeast Asia.

Fortunately, the truth of these assertions is uncertain. It is certain that Xi is ambitious but it is uncertain whether he will ever prefer to visit calamitous war upon his increasingly prosperous people just to inform the West that it should not dare to mess with the CPC. He may think that satisfied citizens are the higher path to permanent CPC dominion.

Xi is obsessed with rendering impossible a repeat however subtle of the humiliation at Western hands that China suffered for centuries. The topmost CPC elites at the Beijing conclave agree and are consecrating him as the third most revered leader of modern China. His personal brand of “Thought” is already being taught in schools and universities. They are clearing the way for a party congress in late 2022 to prolong Xi’s rule over China for as long as he wishes, instead of an informal 10 year limit for his job.

A historic resolution at the conclave, only the third of its kind in 100 years, identifies Xi as a zenith of the contemporary CPC. Historians may view it as having raised Xi to be the first among two other equals, Mao Zedong and Deng Xiaoping because he has laid the foundations for China’s strength to at least match if not surpass that of the US. He is making CPC rule over China unassailable for any outside power.

Mao established the CPC as China’s sole government in 1945 and made himself the supreme leader for his lifetime. Deng denounced Mao’s mistakes in 1981 including the bloody cultural revolution and set China on the path to unprecedented economic prosperity. He adopted Western-style capitalism as the beating heart of Chinese business. Xi has promised unprecedented military and economic power to rejuvenate China.

Indian democracy, like all others, is an unstable political system where policies change mostly to suit whatever wins votes for the ruling party. China’s CPC model assures stability by suppressing dissent as ruthlessly as necessary. The two seem incompatible because they pit freedom against obedience. That is why Washington sees Xi’s China as a potential enemy that must be weakened through economic conflict and perhaps a limited hot war.

But Modi’s political system in India is a bridge between the two. It has shades of both democracy and authoritarian protection of his party’s rule. He could be a helpful bridge between Beijing and Washington, if he can put aside his anger at Beijing’s arrogance along India’s borders and works to roll back growing hostility between both. That would protect Indians effectively and allow businesses to gain from China’s economy. But he must first find ways to bury the hatchet with Beijing. 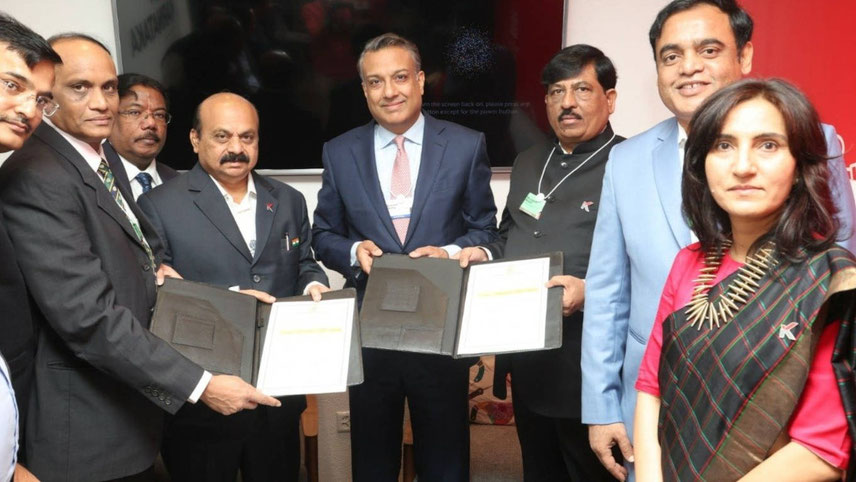 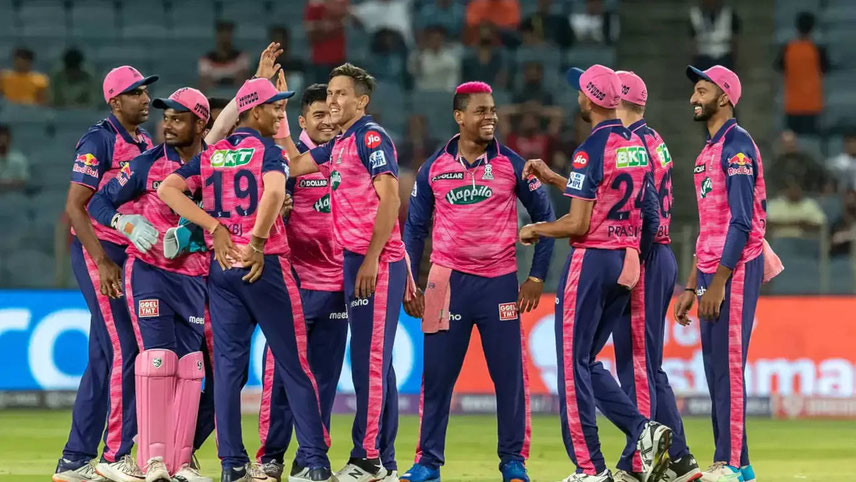 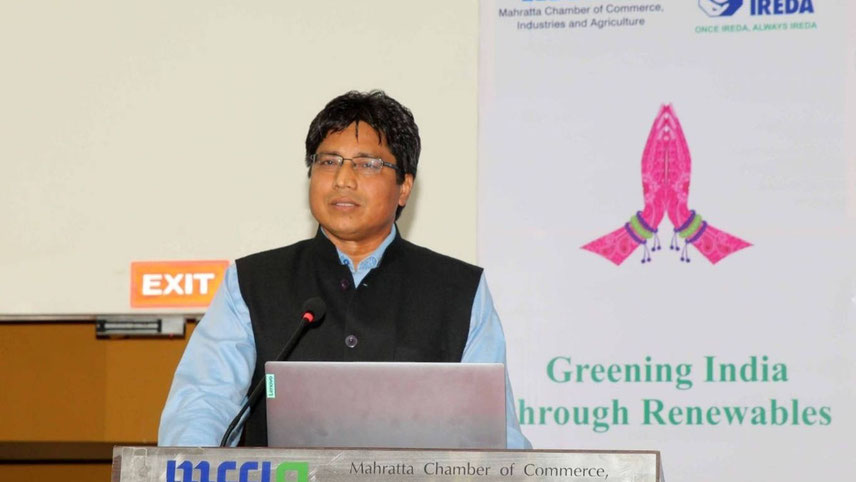 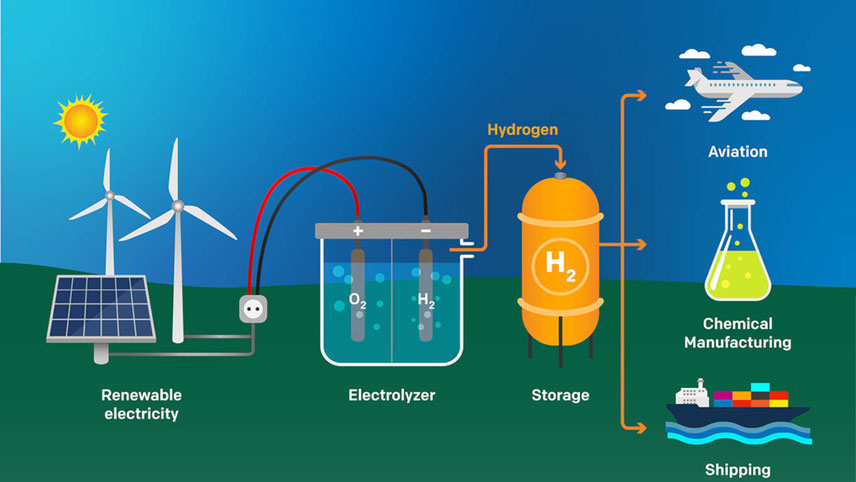